The road can be an unpredictable place and you need to be protected against every challenge that comes your way. Shell Advance is formulated to give your bike’s engine complete protection, giving you the courage to outride anything. 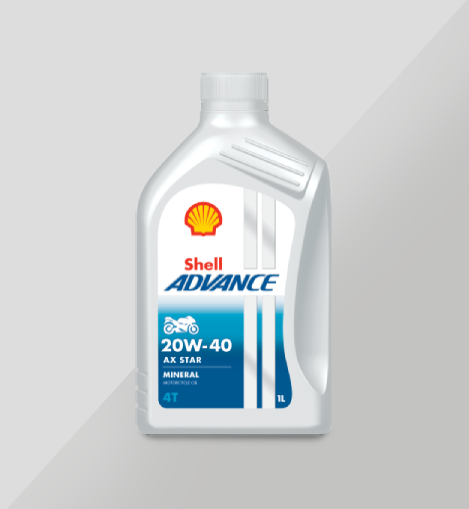 Get Shell’s ultimate protection and performance. 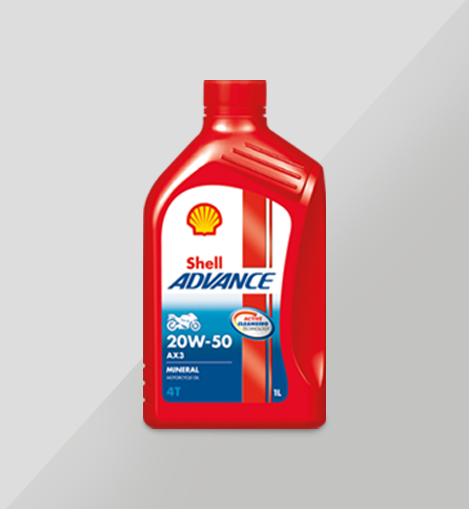 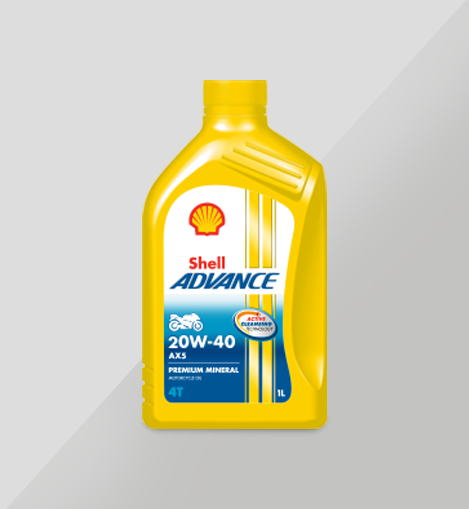 Get reliable performance under a range of conditions. 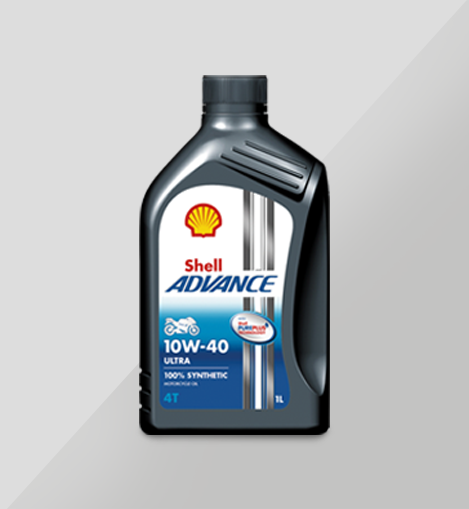 Get Shell’s ultimate protection and performance.


Shell Advance supports both motorcyclists & mechanics to keep riding and thriving despite the uncertainties that they face on the road and life.
By providing Complete Protection to bike’s engine & Mechanics’ business, Shell Advance strengthens their courage to outride any challenges.
Shell Advance. Outride Anything.

PARTNERS THAT CHOOSE SHELL HELIX ULTRA TO DRIVE ON

Shell has been chosen by BMW AG as its only recommended global supplier for factory-fill and aftermarket engine oils for BMW Motorrad. From the start of 2015, Shell will produce and supply BMW’s branded engine oils available to customers at BMW Group’s network of more than 3,500 dealers, in more than 140 countries. These products will meet the latest BMW engine specifications and are underpinned by Shell’s PurePlus Technology.

Shell and Ducati began their journey together in 1999, with Shell supporting Ducati Corse in the World Superbike Championship, before the two later joined forces to contest the MotoGP World Championship. The partnership is one of the most successful in premier motorcycle racing, with over 150 race wins in total, and seven Riders’ World Titles in MotoGP (2007) and the World Superbike Championship (1999, 2001, 2003, 2004, 2006, 2008). All race bikes used by the Ducati Corse factory team in MotoGP run on bespoke race formulations of Shell Advance motorcycle oil.

This iconic partnership has since gone on to become one of the most enduring and recognised in the world of premier motorcycle racing.

The technical partnership between the two iconic brands has been a major success both on and off the track, enabling the continued development of Shell Advance motorcycle oil and Shell V-Power performance fuel in the most demanding settings for the benefit of bikers around the world. Also, Ducati not only uses Shell products on the track, but also chooses Shell Advance Ultra motorcycle oil as the first fill for every Ducati road bike that leaves its factory in Bologna, Italy.

The transfer of knowledge gained from the track to Shell product’s for the road is central to the Technical partnership with Ducati, MotoGP provides the most extreme test bed for Shell’s products.